Much of the Park’s historic distinction is attributed to Eolia, the grand former summer home of philanthropists Edward and Mary Harkness, and its surrounding gardens and greenhouse. This Gatsby-era mansion is among the best remaining examples of the grand seaside estates that once occupied the Sound’s shoreline at the beginning of the twentieth century. The Park’s meticulously maintained grounds feature spectacular formal gardens, expansive lawns, and picnic areas, a rock filled  sandy beach, , and panoramic views of the Sound.  Situated on Goshen Point, Harkness Memorial State Park is amongst the most spectacular sites on the East Coast, with lengthy coastline and panoramic sea views. The property boasts bucolic colonial-era fields, stone walls, and buildings associated with the ancestors of the Park’s donor, Mary Stillman Harkness .  The park includes 237 acres of gardens, groves, beaches and tidal marshes, with some 60 buildings, 15 of which are listed on the National Register of Historic Places.  From its vast lawns, Fishers Island, Great Gull, Little Gull, Plum Island and the North Fork of Long Island can be seen.

The Dr. William A. Niering wildlife area surrounding Goshen Cove on the west side of the estate is a paradise for birders.  The 31-acre preserve, managed as part of Harkness, is an unusual mix of landscapes within a relatively small area characterized by a long narrow beach, low sand dune, salt marsh and saltwater cove, as well as coastal grassland. In 2000, the preserve was renamed from Goshen Cove to honor the late William Niering, PhD, a renowned botanist and wetland ecologist at Connecticut College, and his lifetime of dedication to natural science research, education, and conservation of Connecticut’s natural heritage.  Protected beach dune areas are provided for the rare and threatened Piping Plover and Least Terns.

Nearby the osprey, returning from their winter homes in the south, will nest on several platforms in the marshlands.   There are four distinct ecological habitats: dunes, barrier beach, salt marsh, and grasslands.  A rare sea level fen dominated by the tall switch grass can be seen along the upland border of the tidal wetland.   The barrier beach, known as The Strand, supports two state-threatened bird species, (piping plover and least tern) as well as a plant on the State list of special concern, the sea beach sandwort.

A saltwater cove, protected by a shrub thicket and grasslands on either side, offers a protected habitat for finfish and shellfish.

The eastern portion of the former estate is now devoted to Camp Harkness, one of the few State properties in the nation devoted to the exclusive use of citizens with special needs. 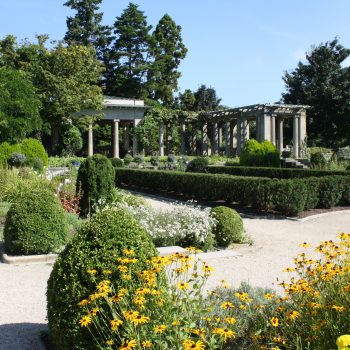 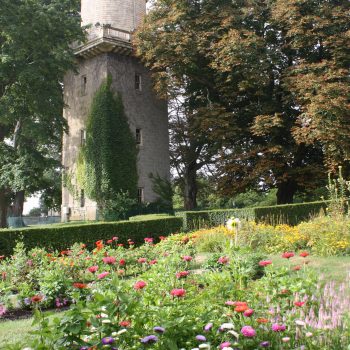 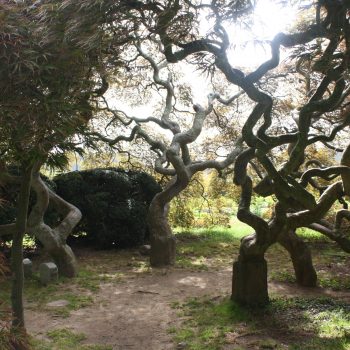 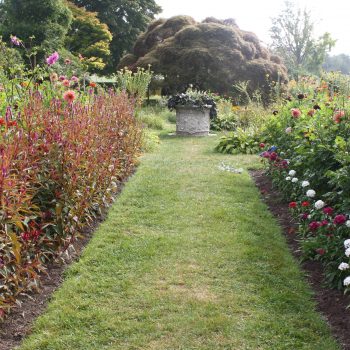 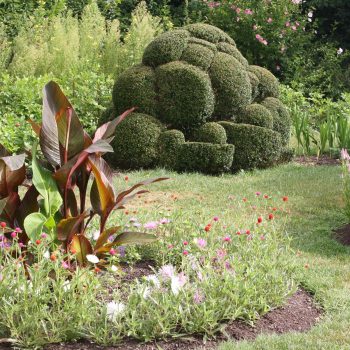 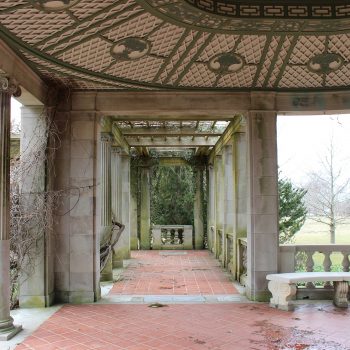 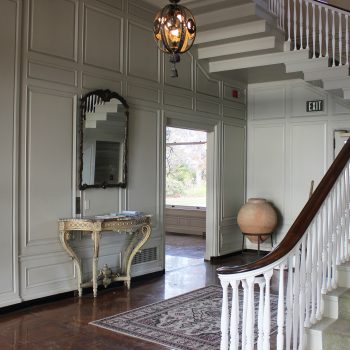 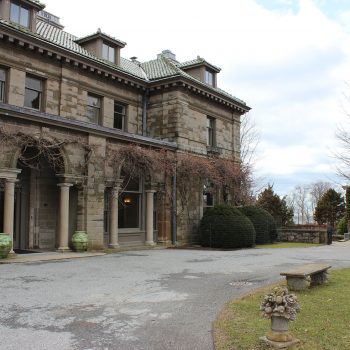 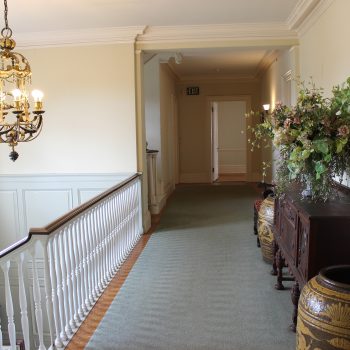 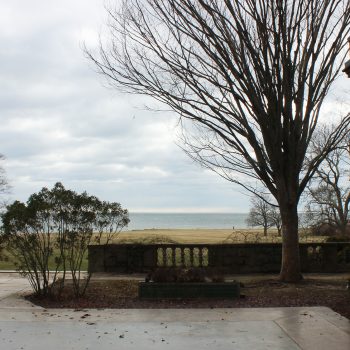 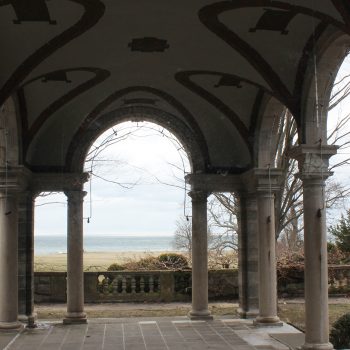 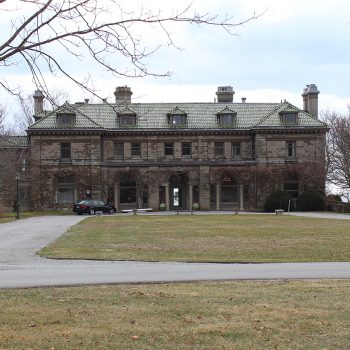 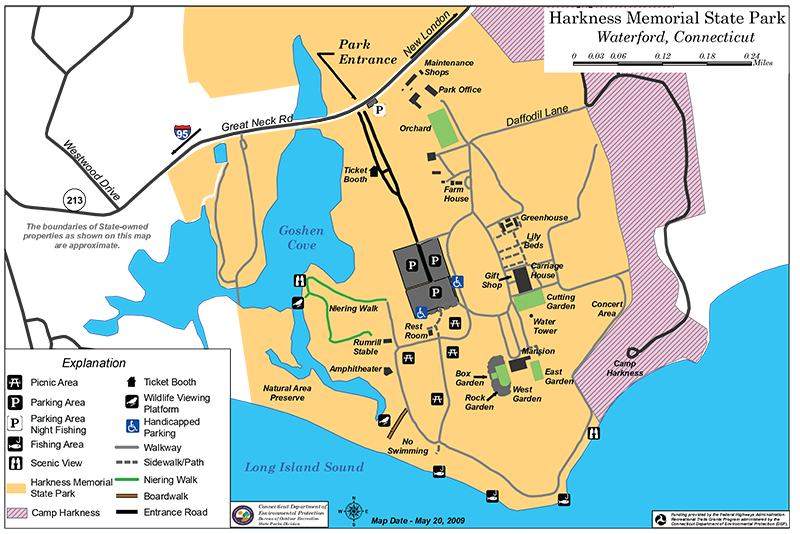