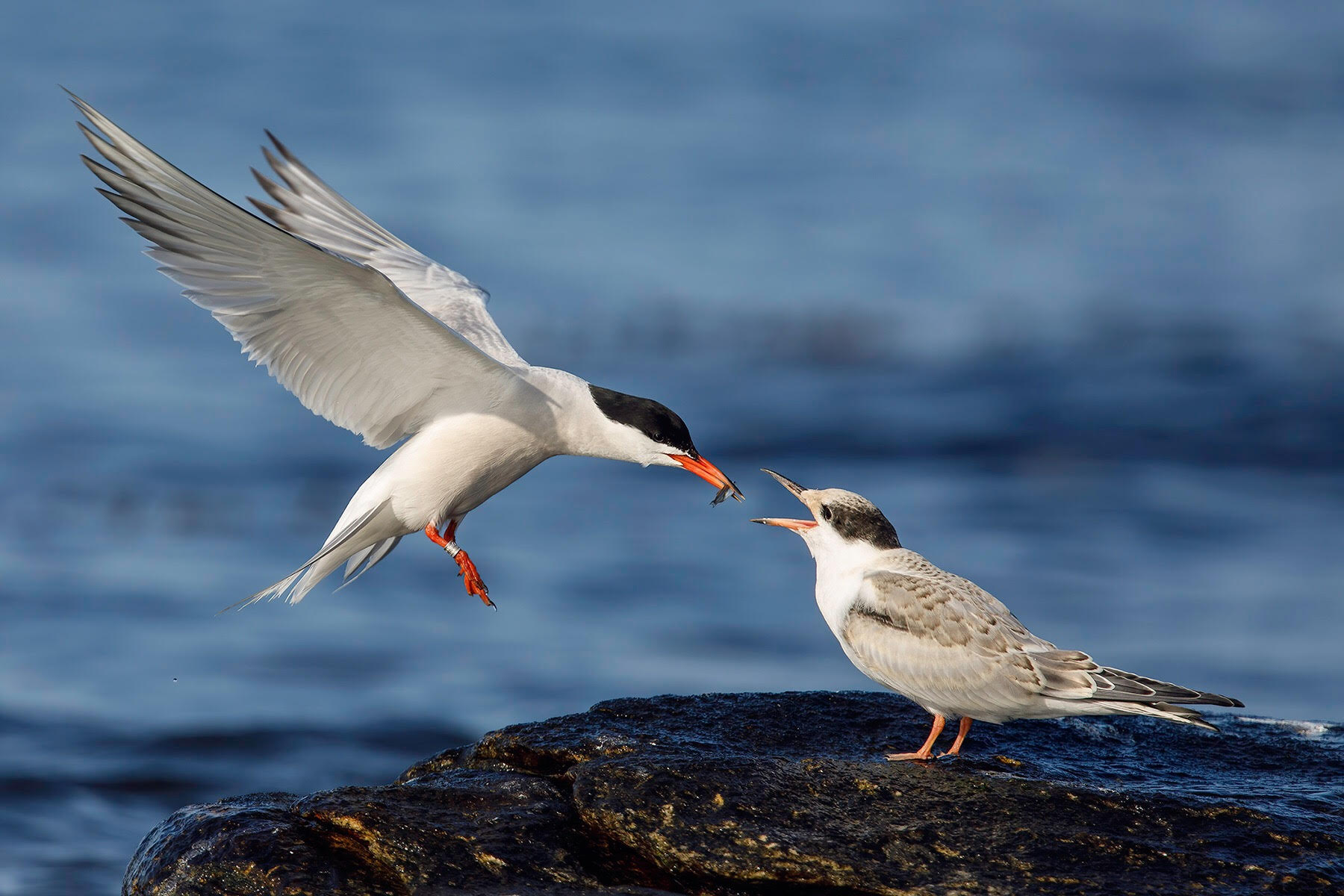 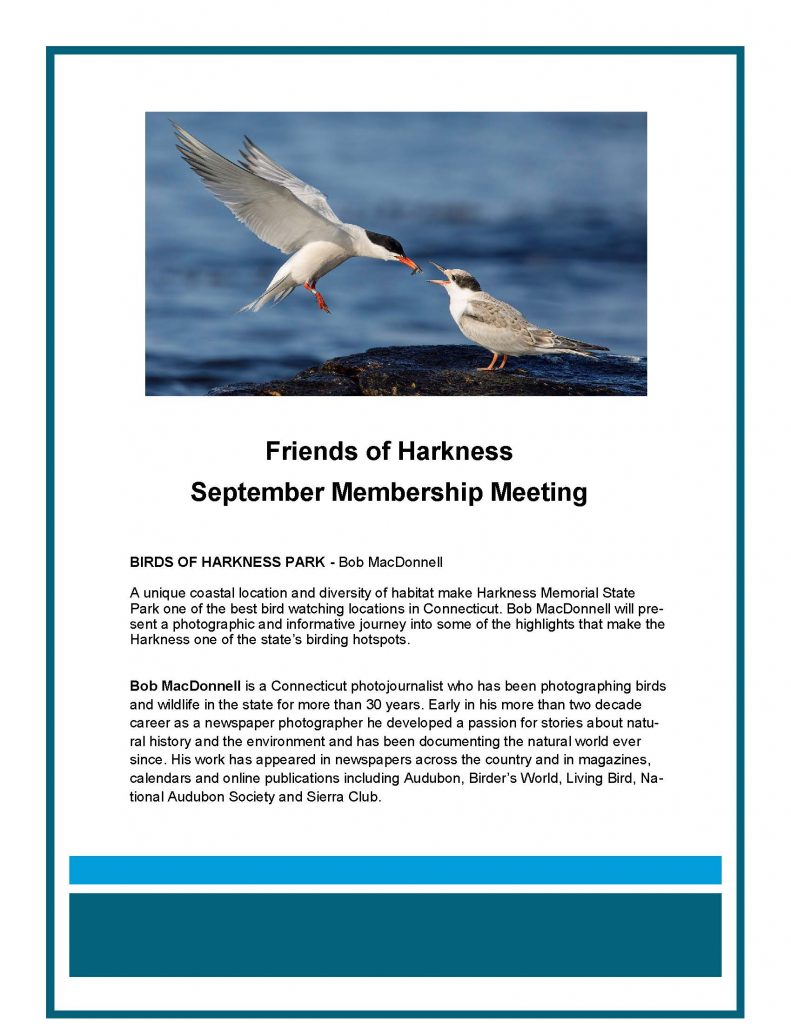 A unique coastal location and diversity of habitat make Harkness Memorial State Park one of the best bird watching locations in Connecticut. Bob MacDonnell will present a photographic and informative journey into some of the highlights that make the Harkness one of the state’s birding hotspots.

Bob MacDonnell is a Connecticut photojournalist who has been  photographing birds and wildlife in the state for more than 30 years. Early in his more than two decade career as a newspaper photographer he developed a passion for stories about natural history and the environment and has been documenting the natural world ever since. His work has appeared in newspapers across the country and in magazines, calendars and online publications including Audubon, Birder’s World, Living Bird, National Audubon Society and Sierra Club.

Free for members
$5 for non-members.